Rick Reyes is a troubadour, a songwriter, producer, and a storyteller performer. Although born in Bridgeport CT, Reyes grew up in the countryside of his parents’ native Puerto Rico. It was here, listening to traditional Puerto Rican folk music, that Reyes forged his love of Jibaro – a music of the people full of wistful melodies and steeped in longing. At 13, Reyes and his family returned to Bridgeport. Feeling like an outsider, homesick, unable to speak English, and experiencing racism for the first time, he started to write as a creative outlet. He kept journals of his thoughts, impressions, and observations. His father bought him a guitar and he taught himself to play. When Reyes took one of his poems and set it to music his lifelong journey as a songwriter began.

Reyes wrote about the struggles of his parents and the latino community. He wrote about the poor. The song he considers his first, Vida Diferente, written in 1987, captures a sense of possibility, but its optimistic rhythm is juxtaposed with lyrics that convey the frustrations of poverty. This pairing of pain and optimism reveals a tension that appears often in Reyes’ work. His words acknowledge the harsh realities of daily life, but his music won’t give in to them. It optimistically arches toward the possibility of a better future. His songwriting today continues in these and similar themes of social justice, freedom, equality, self awakening, ambition, the environment, acceptance, and tolerance. Reyes creates music that has a traditional Puerto Rican flavor but is also open and receptive to other sounds from around the cosmos, blending classic American rock, salsa, merengue, and latin jazz, among others.

To date, Reyes has created and plays in three bands: the Cosmic Jibaros, a band with a unique Bridgeport sound combining a mixture of  rock, Puerto Rican roots, and socially-conscious songs; The Pasofino Social Club, which is a nod to the Latin bands of yesterday; and Novela sin Tiempo, an all acoustic group with a latin and world-music flavor. Released in 2013, Novela Sin Tiempo (Timeless Story) is also the name of his solo album, a collection of songs that tell a story of struggle and determination, of daring to dream, and of the courage it takes to step into the unknown.

His latest production is called the Puerto Rican Song Book. The show celebrates the contributions of Puerto Rican singer songwriters to the world of music. The repertoire allows Reyes to educate  the listener with insights about the Puerto Rican people and history of what continues to be the oldest colony in the world.

With singer/songwriter Rick Reyes as your tour guide, embark on a musical journey across the Caribbean, Central and South America celebrating Latin and Hispanic culture. The Pasofino Social Club performs Caribbean/Tropical, Boleros, Musica del Ayer, Merengue, Latin Jazz, Puerto Rican roots, Puerto Rican folk and original compositions. Just like a social club, the makeup of the band is made of a diverse group of musicians and friends. Wanting to explore more traditional styles of Latin music, Rick Reyes put together some of the most renowned and experienced Latin players in the New England and New York area, each bringing a different expertise in Latin rhythm. Listen to the beat and let your feet guide you on the dance floor, as Rick narrates a travel back in time when boleros mended hearts and Cuban son uplifted your soul.

The Puerto Rican song book is a musical presentation that celebrates Puerto Rican composers and their contribution to the world of music. The repertoire highlights the rich, diverse and complex history of the oldest colony in the world.

Lead by Singer songwriter Rick Reyes, the Cosmic Jibaros have a sound that’s both cross-cultural and highly danceable. The music is an original mixture of traditional Latin rhythms, Rock and world music influences.

The Cosmic Jibaros have reinvented the idea of a typical Latin Rock Band.  The band builds from Latin and Caribbean rhythms, rock guitars and World music influences for a sound that’s both cross-cultural and highly danceable. With the irresistible pull of traditional Afro-Caribbean Beats, Cosmic Jibaros interplay between the congas and timbales and mix in urban elements of deep drum and bass and effects-laden guitar work. These songs are laced with social and political overtones, and are sung primarily in Spanish by charismatic front man Ricardo Reyes.

The Cosmic Jibaros name reflects the blending flavors of the Music they make. In Puerto Rico, ‘los jibaros’  would be something akin to the American  ‘mountain men’- with a musical tradition historically known for a more simple and honest connection to the earth and the hard work of living. The ‘cosmic’ part warns of a modern twist on the old traditions. Taking cues from a cross section of world music and creating an original, Latin progressive sound.

As their bandleader Rick Reyes points out, “Young Latinos today cross all cultural boundaries. They carry with them the history and the culture of where their parents came from but at the same time have an open mind to what is happening now.  You can’t be a part of this world without being influenced by it as you go. Our music is very much a product of the evolution of Latinos in the United States”. The Cosmic Jibaros reflect that and their first album, “Yo Soy Del Mundo” (I Am of the World) tells that story.

”Rick Reyes and the Pasofino Social Club graced and electrified the Siena College community for our Día de la Raza celebration. These elite musicians brought the world stage to our campus and shared rhythms from various cultures and regions of Latin America. The professional dancers got our students, faculty and staff moving in style as they taught us the basics and encouraged us to dance.

Rick rounded off the day off with us by generously serving as guest lecturer for a class on Theater for Social Change and then leading an intimate musically-led dialogue set in the evening in which students had a chance to learn more about Rick’s journey as well as the music, rhythm and values that inspire him. Our students learned how it is possible to use one’s gifts to build bridges as well as to foster mutual understanding and appreciation among people of diverse backgrounds and identities. Rick’s message ties in perfectly to our Catholic and Franciscan values.

Rick is a pleasure to work with and was very generous with his time and energy during the planning process leading up to the event. Rick and his fellow musicians and dancers have been a blessing to us. 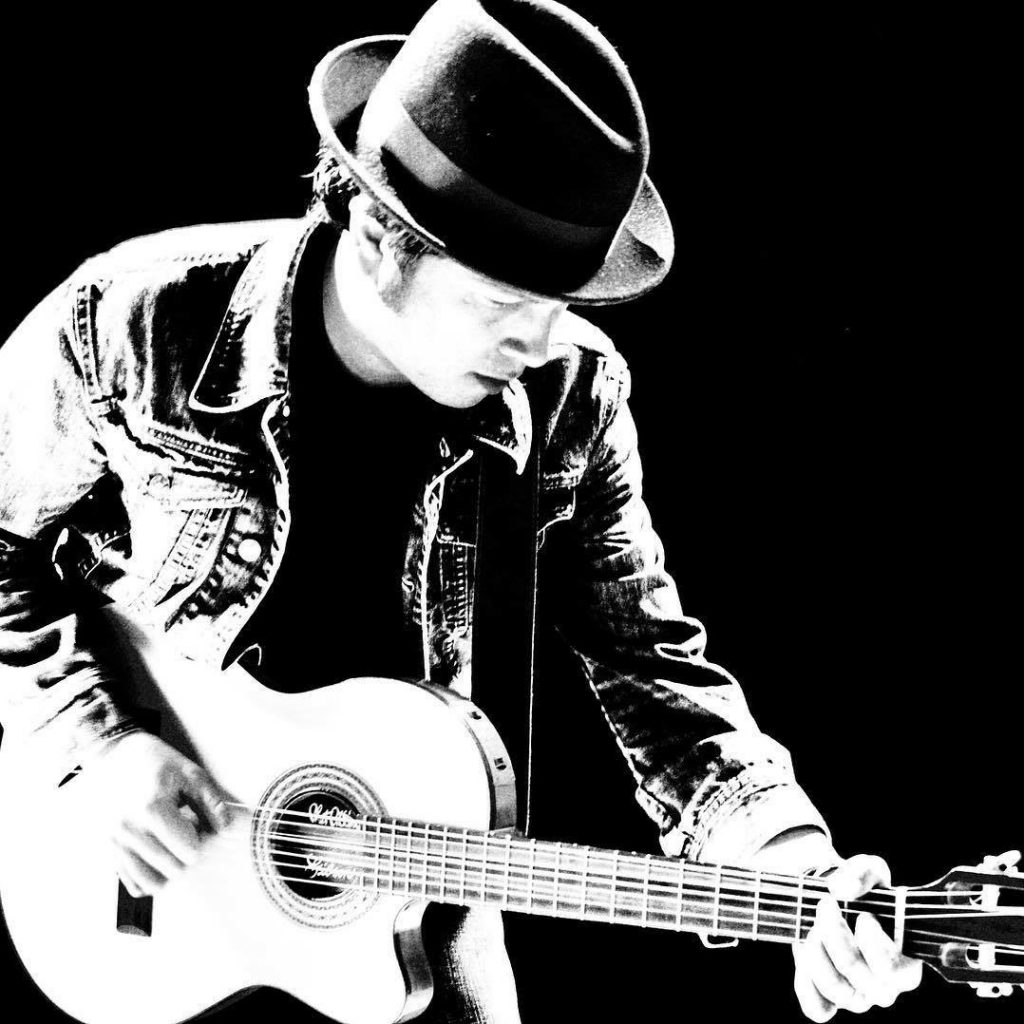 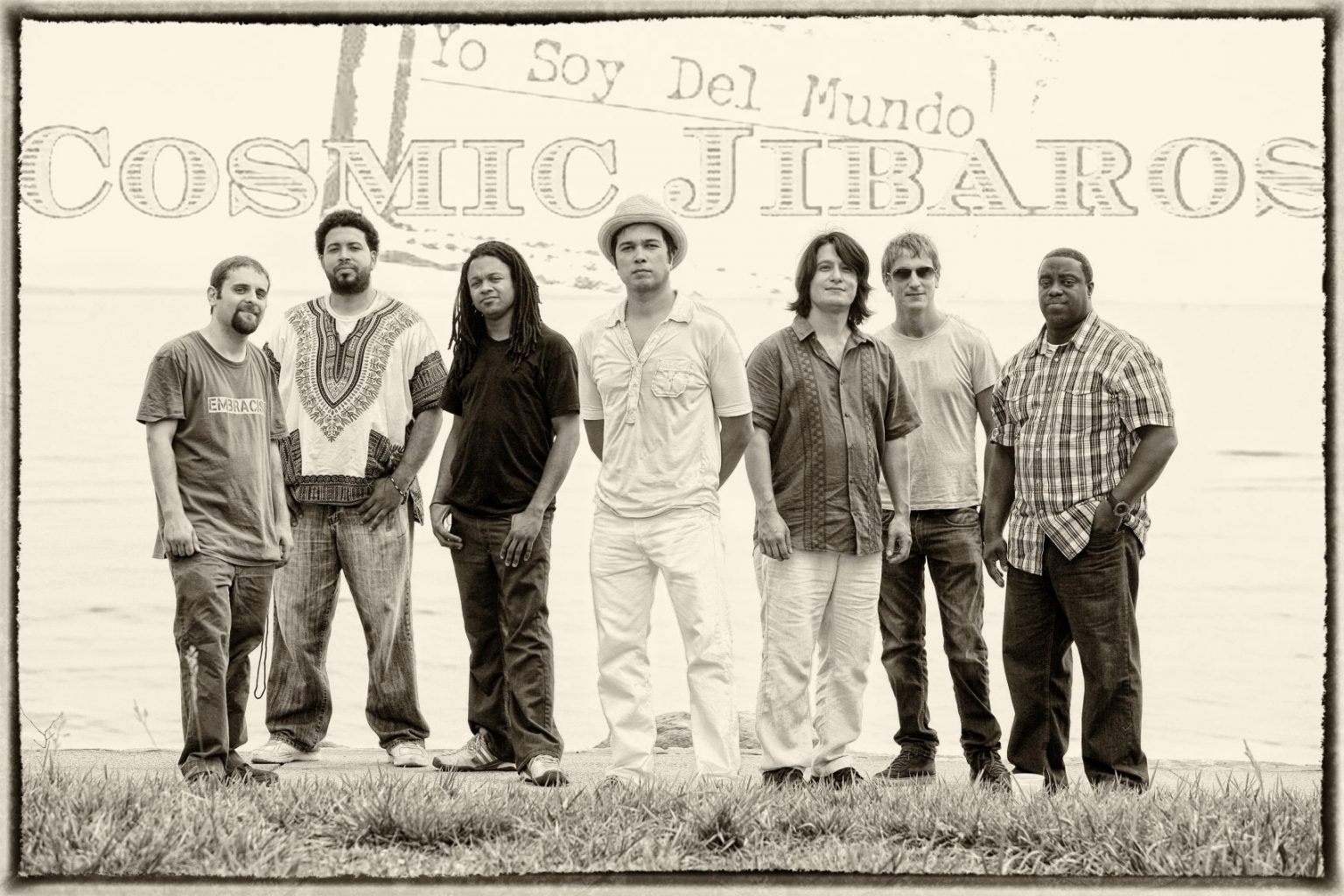 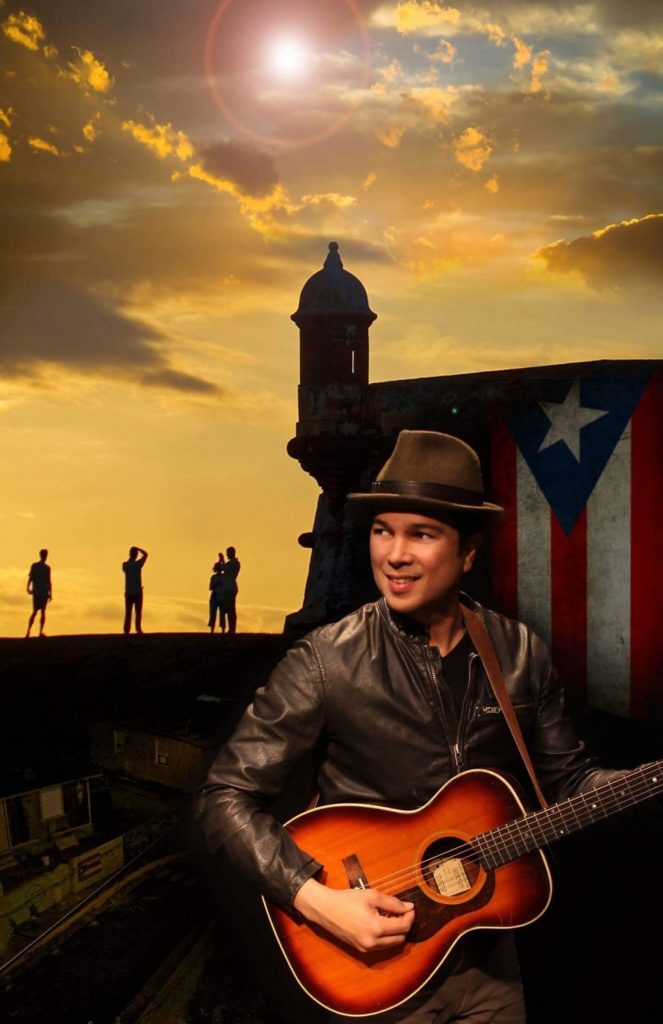 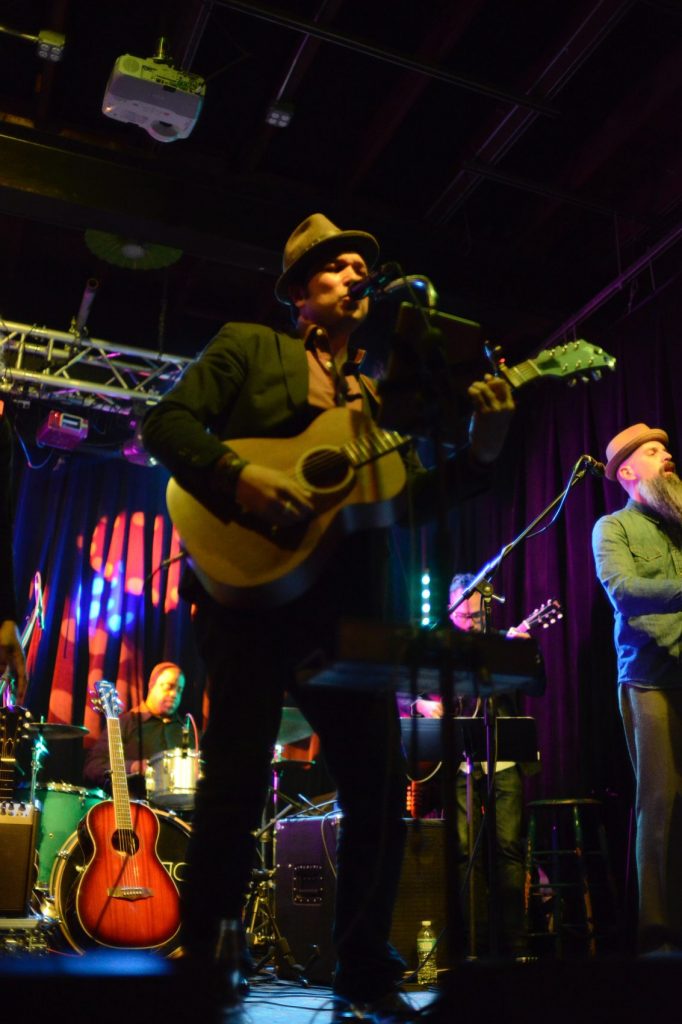