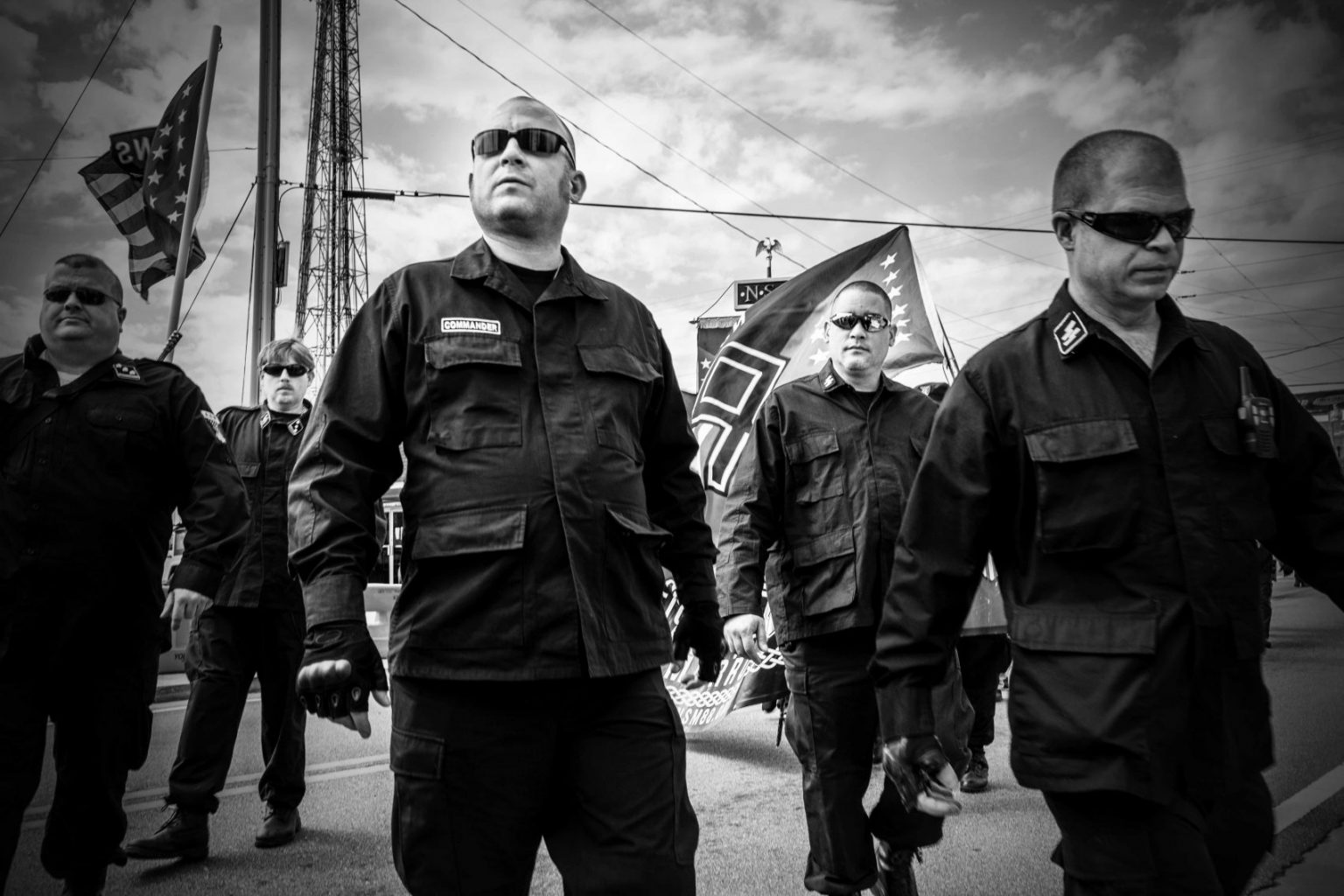 Jeff Schoep is known to many as if he were several different people: a native Minnesotan from a stable, caring family, a business owner, the former National Leader of the largest neo-Nazi organization in America, and a man who sat down with two victims of hate groups and racism, both assaulted and injured in childhood – and walked away from extremism forever, as a result. Indisputably, in 2021, extremism is the #1 issue in the US (and in many other countries). Articles and reports and studies on extremism and terrorism have been churned out in mainstream media and academic publications since 9/11, with few to no discernible outcomes or progress. Reasons? Extremist leaders don’t talk – except when they are promoting propaganda, giving ultimatums or taking credit for attacks. It is incredibly rare for an extremist leader to exit and be willing to take up the task of counter-extremism, much less a leader of 25 years. In short, there is no such leader available to tell the public what is actually going on in these groups, how they are founded, structured and maintained, and how they disintegrate – except for Jeff Schoep.