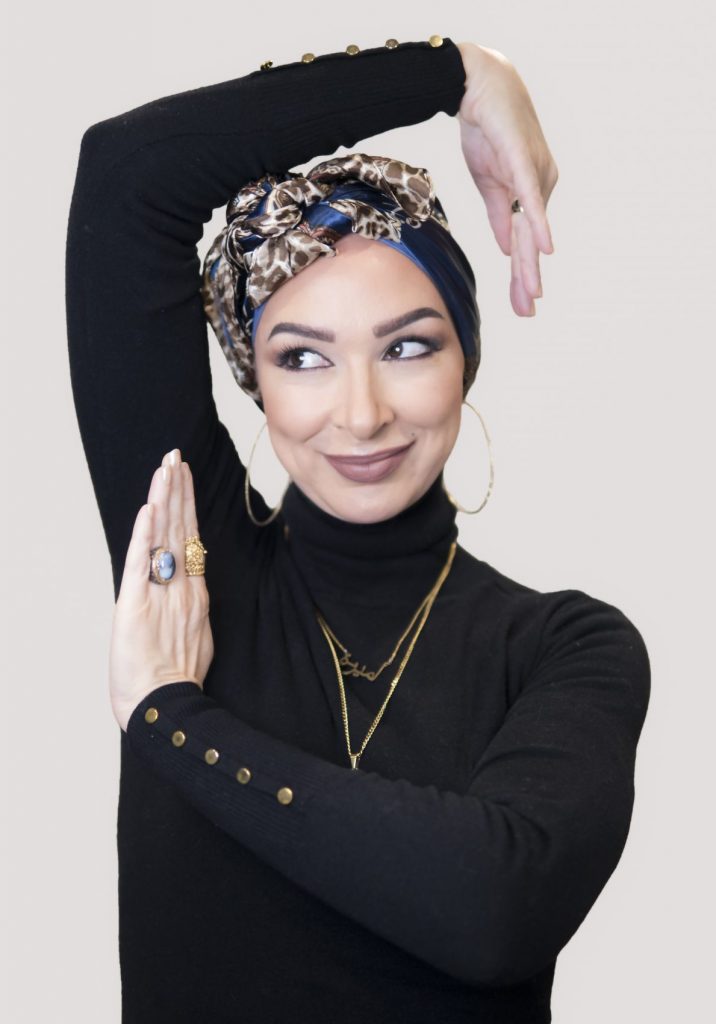 Creating Connections to other cultures through story and dance

An internationally recognized hip-hop dancer, choreographer, and teacher, Amirah Sackett explores and embodies her Muslim American identity through combining hip-hop movement and Islamic themes. She is widely known for her creation of the choreography and performance group known as, “We’re Muslim, Don’t Panic”, which reached viral video fame after being featured on POPSUGAR Celebrity, The Huffington Post, AJ+, and Upworthy. Sackett was honored to be a TEDx speaker, guest lecturer at Harvard University, and a cultural diplomat with the U.S. State Department in Bangladesh and Malaysia.