Dynamic mother-and-son duo Nnenna Freelon and Pierce Freelon are national treasures. Nnenna is a multi GRAMMY® Award nominee and creator of the award-winning podcast Great Grief, known worldwide for her compelling storytelling and captivating live performances. Pierce Freelon is a GRAMMY® nominated musician, author and educator. Accolades have abounded for the Freelons – with performances at The White House and induction into the North Carolina Music Hall of Fame for Nnenna and appearances on Today Show and Rolling Stone and an Emmy-award for Pierce’s PBS web-series Beat Making Lab.

The Freelons made Recording Academy history in 2022. When Pierce’s album Black to the Future was nominated for Best Children’s Music Album and Nnenna’s album Time Traveler was nominated for Best Jazz Album they became the first mother-and-son to be nominated for golden gramophones in different fields at the same GRAMMY Awards. Both albums paid tribute to the family patriarch Phil Freelon, architect of the Smithsonian National Museum of African American History and Culture, who passed away after a battle with ALS in 2019. Together, Nnenna and Pierce are a tour de force, combining story, voice and music for a transformative and electrifying live experience.

When the words mother, lecture and son  appear in the same sentence, The Mother is usually lecturing to the Son.  Not so in Black Love, as Nnenna Freelon and Pierce Freelon, her youngest  son, engage in spirited conversations around their journey, creativity and the art of family. Their 75 minute multi-media presentation blends story, music and image while weaving family love and legacy throughout.  Together they share personal experiences of Black Love through music, family, love and loss.

“Vocalist Nnenna Freelon has always had a powerful instrument, but rarely, if ever, has she employed that voice in such an intimate way”

“spiritually uplifting”
“poignant”
“a reminder that love will transcend all barriers”

"Showcasing the beauty of Black fatherhood through song"

"Freelon strives to expand the complexion of children's and family music" 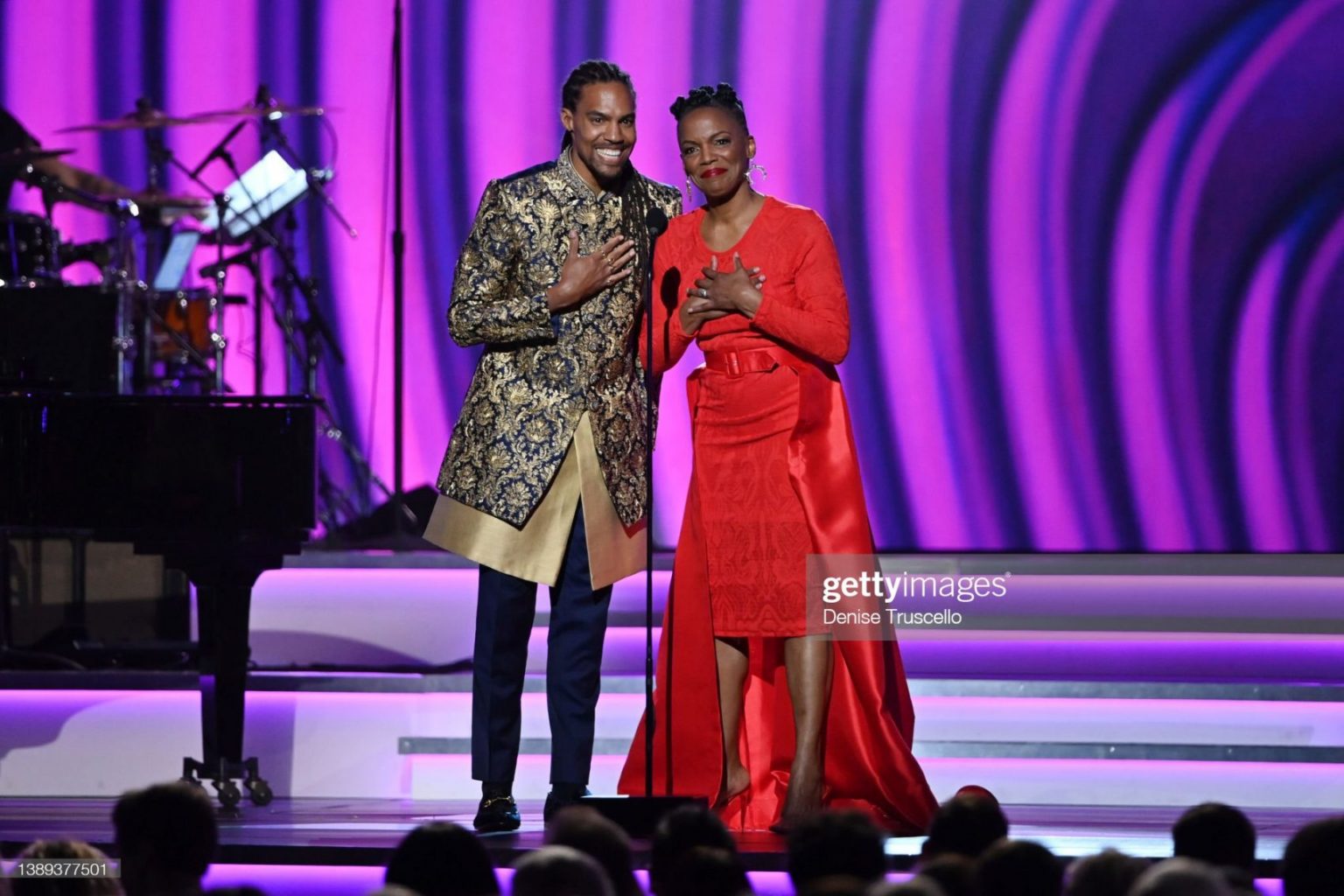 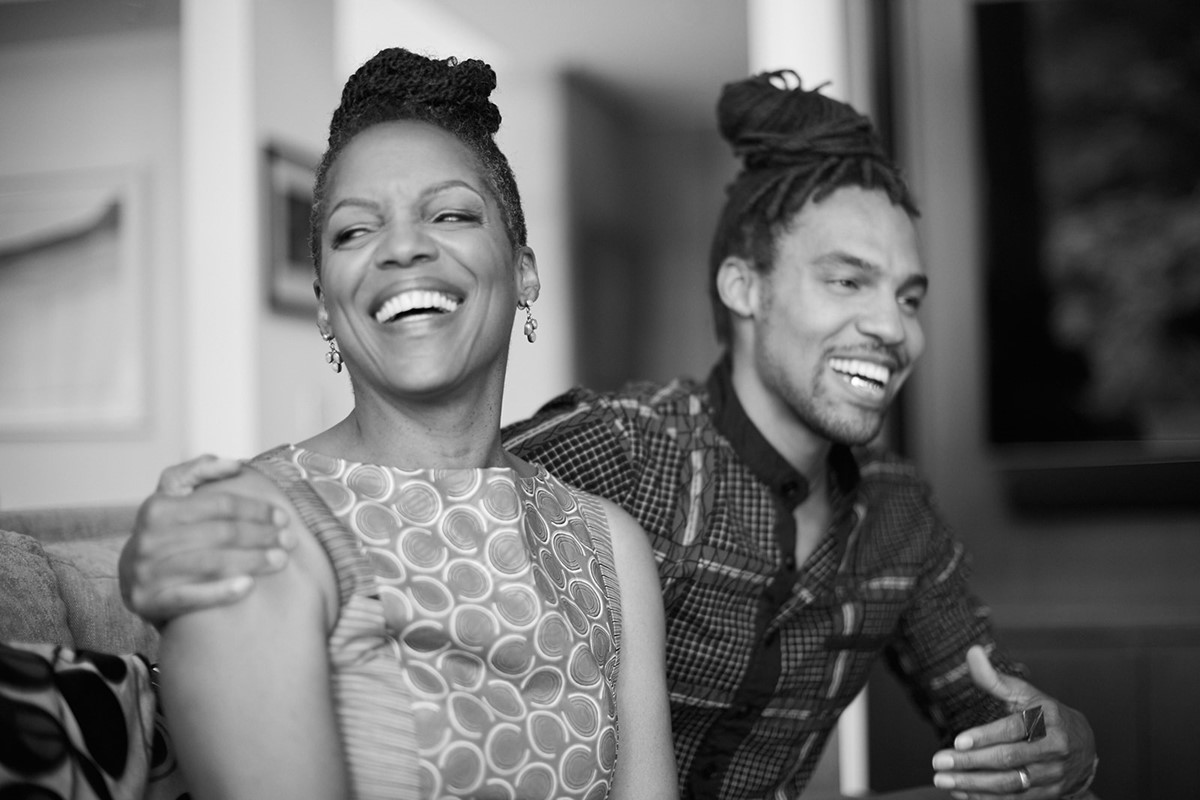