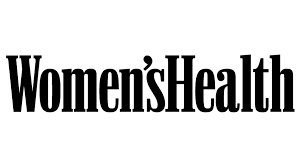 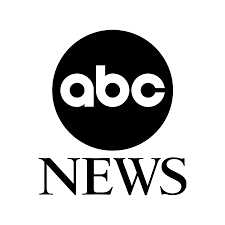 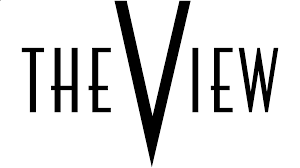 GRACE ELEYAE CEO AND FOUNDER OF GRACE ELEYAE INC. – The woman who turned her biggest insecurity into a multi-million-dollar company.

From assistant to CEO, Grace Eleyae turned what she viewed as her biggest disadvantage into one of her greatest opportunities. Growing up as a dark-skinned, first-generation American in a predominantly Caucasian suburb, Grace was the girl with short, fine half-Kenyan hair who always wanted her ponytail puff to sway back and forth like all the other girls. Weaves, wigs, and perms became her go-to. Not necessarily because she loved the style, but because she wanted to hide her natural, non-swaying hair. Then Solange Knowles came on the scene. Then Janelle Monae. Then Lupita Nyong’o. All women with different hair-types who embraced their natural hair. In their confidence they disrupted the “swaying hair” beauty standard and encouraged others, like Grace, to do the same.  In 2014, Grace did the big chop (gulp). It gave her the courage to live the life she wanted regardless of negative external influences. In other words, it gave her the courage to live confidently.

After she went natural, she realized that there weren’t a lot of stylish ways to protect her hair. And there definitely wasn’t a way to “get up and go” during washday. So, she created the Slap (satin-lined cap) ®. Since then, Grace has been named as one of the top ten black female Founders who dominated 2016 by Huffington Post, 3 Kick-Ass Women Entrepreneurs You Should Know and more. She has sold more than 2 million products worldwide.  She has been featured on Oprah’s Favorite Things 2022, CNN, Good Morning America, The View, The Real, Women’s Health and ABC News.

Overcoming Fear of Failure in Business

Grace attempts to redefine the colloquial definition of failure while giving aspiring entrepreneurs and other risk-takers permission to take their own proverbial “leaps”.

Find out what it’s like to jump into the deep end of starting a business and how to stay afloat, especially when it feels like you’re on the verge of drowning.

How to Reach Your Goals

Get key insights and inspiration to help you keep going in the face of overwhelming odds.