“CJ delivered an engaging and thought-provoking presentation as our Black History Month Keynote Event. The theme of bridge-building and "calling people in" versus "out" resonates directly with our Catholic and Franciscan values at Siena College. Moreover, CJ's emphasis on "calling in" with a spirit of love models the example of Jesus and St. Francis of Assisi. These are the values that our Siena campus community is called to adhere to. CJ's poetry and performance interspersed with the wisdom he shared was powerful and demonstrated how the arts can serve as a vehicle for bridge-building and bringing difficult realities to light, such as racism, homophobia, transphobia, misogyny, and other forms of prejudice and discrimination. CJ taught us that in order to be effective the bridge has to be anchored on two sides. These sides may oppose one another, but a loving connection can be fostered regardless and lead to sustainable change. Thank you CJ for inspiring our campus community to do better and for providing us with the building blocks to do so.”

CJ Suitt (he,him/they,them) is a performance poet, arts educator, and community organizer from Chapel Hill, NC, whose work is rooted in storytelling and social justice. CJ co-directed, produced, and starred in a historical reenactment of the 1947 Freedom Rides, performed at many national and local music festivals, including Gnarnia, Shakori Hills and Bonnaroo, and acted in a production of Hands Up: 6 Playwrights, 6 Testaments. His career as an educator has allowed him to work with young people awaiting trial at the Durham Youth Home, older inmates whose voices have been silenced within the Orange County Correctional Facility, and high school and college-aged men pushing to redefine masculinity in their schools and communities. Additionally, he has collaborated with organizations such as Transplanting Traditions, Benevolence Farm, and Growing Change on the intersection of storytelling and food justice. CJ most recently appointed as the first Poet Laureate of Chapel Hill. He is committed to speaking truth to power and aims to be a bridge

Selfies are often thought of as cheap or vain. What would happen if we flipped that idea and viewed them as serious tools for deep reflection, social engagement, healing, and learning about our bodies? This work is an extension of my own personal healing journey to love my body where it is and pairs self portrait photographs with original poems. This is especially important in the context of self harm and suicide rates climbing amongst our youth.

CJ will use poetry and spoken word to explore topics of identity, body positivity, and community building in this interactive LGBTQ+ program and workshop. 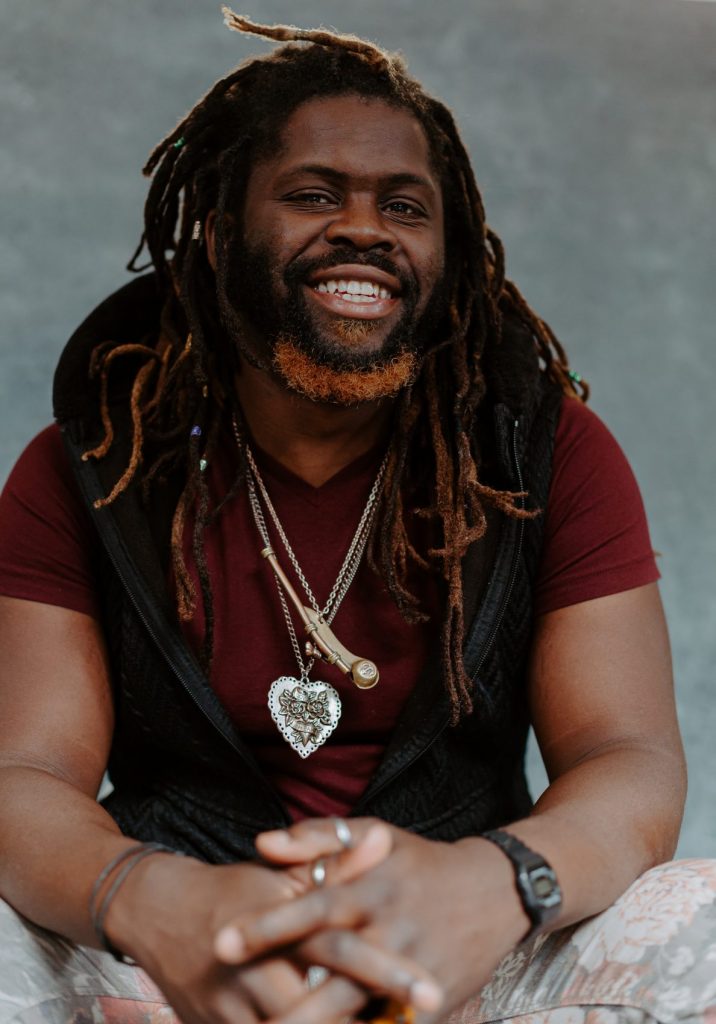 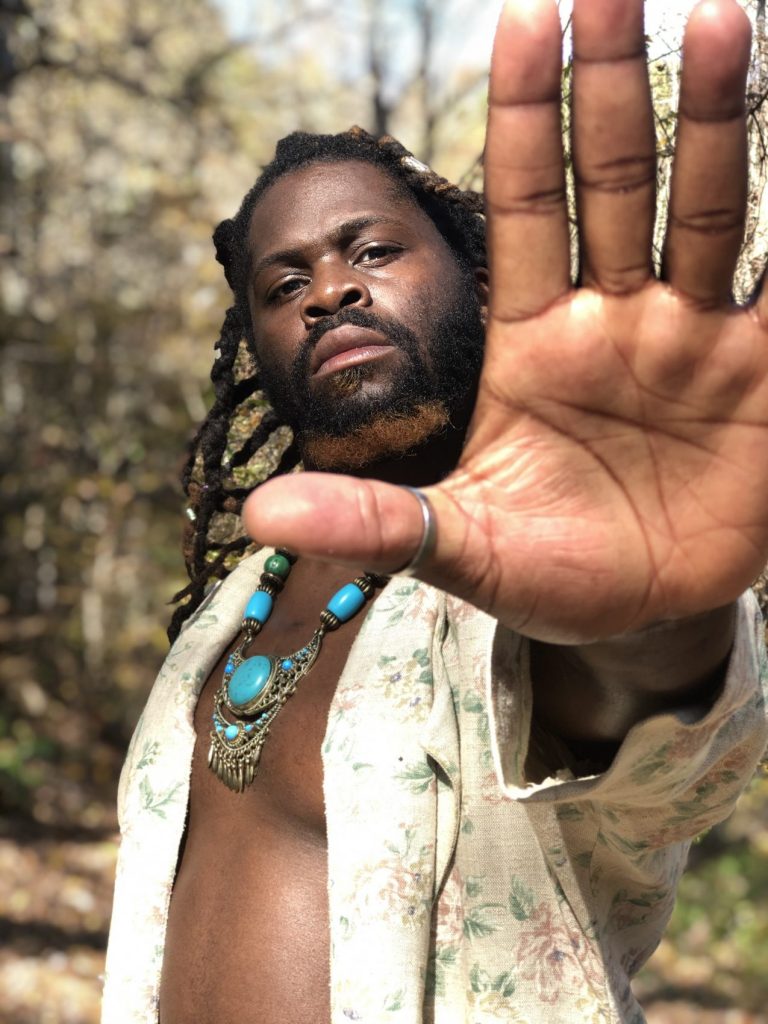 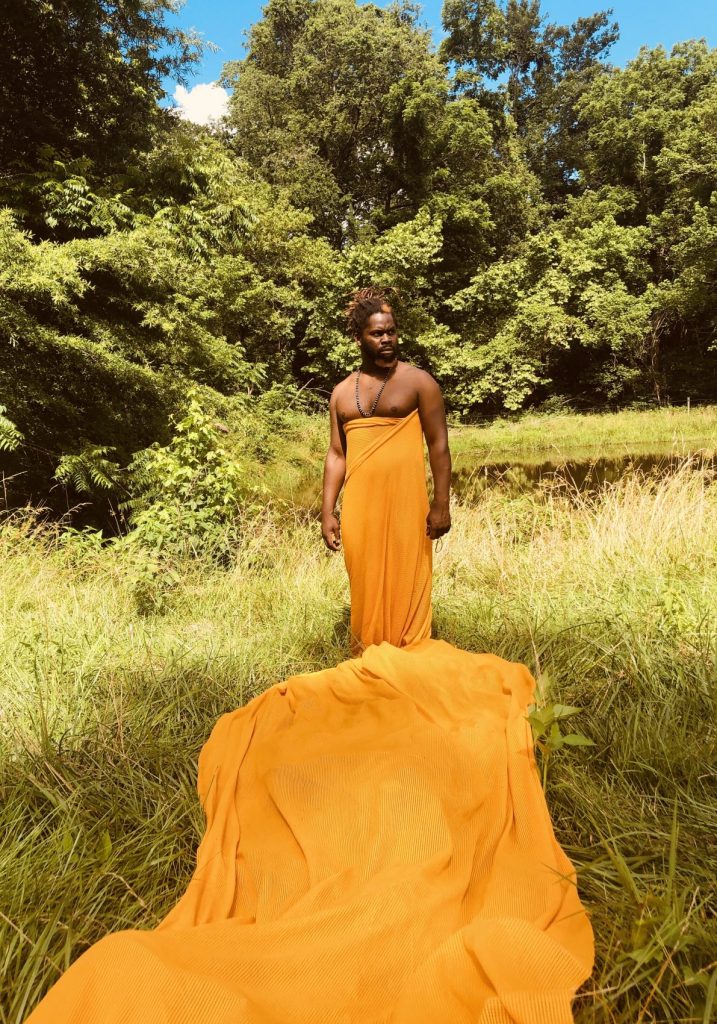