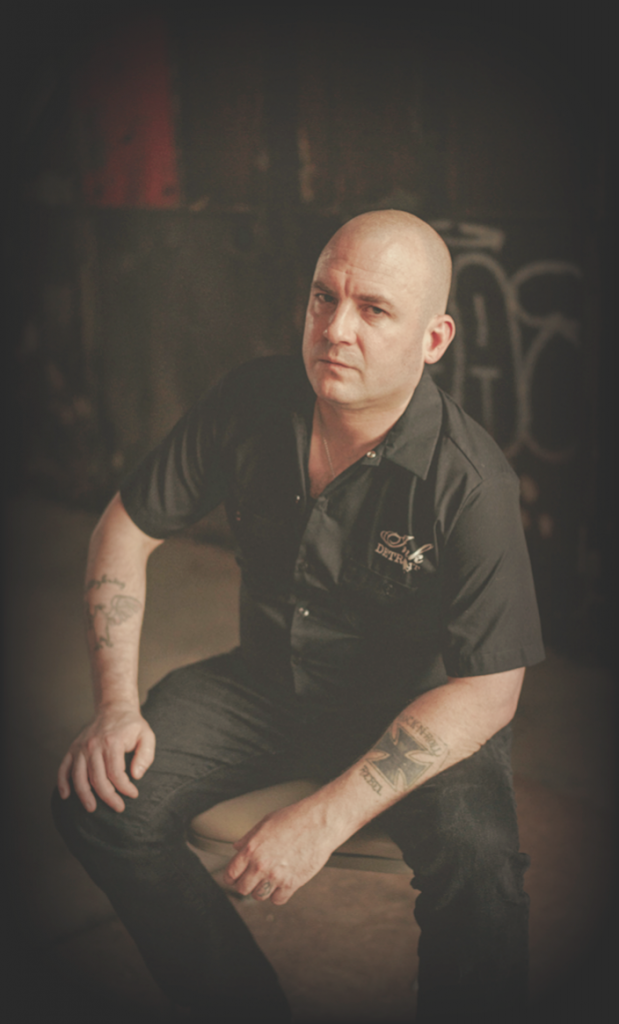 America is in mourning, after yet another mass shooting orchestrated by racially motivated, hate- fueled animus, this time in Buffalo, New York.

As the Nation seeks to heal, let us all remember first and foremost the innocent lives cut short for no other reason than the color of their skin. We express our solidarity and condolences with the families who will never see their loved ones again and reflect on how racist hatred changed the lives of these innocent American families forever.

As a former far-right extremist with a notorious and deeply regrettable past, learning about acts of terrorism perpetuated by people who adhere to the vile systems of belief I once embraced and followed, is a painful personal reminder of how quickly hateful words and ideas can escalate into
violence.

How do we Americans properly deal with these hateful acts of domestic terrorism against our fellow citizens? Can any of us stop the hate, polarization? How can each of us help stem the tide to prevent future Buffalo mass murders and other hate-motivated mass shootings around the country and world?

Please consider my analysis. Coupled with my examination of the killer’s live-streamed video and his written manifesto, is the painful fact that I am speaking from lived experience.

I never mention or publicize the name of the attacker. This is important from both a societal and tactical perspective. Accelerationist-type extremists often present these acts of terror as heroism or martyrdom. They often seek to elevate the perpetrator in the form of comments, memes, and false framing of these individuals as heroes’ worth emulating for ‘the cause’.

The media can play a pivotal. Don’t name them!!! Media can & should certainly report on what happened, but they don’t have any obligation to publicly name the attacker. While the most radical groups and individuals will still celebrate the harm caused to their perceived enemies, they will not immediately have a name to elevate and build into a martyr. Psychologically, the simple decision of not naming the  murderer denies the attacker of the notoriety they will obtain through such heinous crimes against humanity. While this tactic may not stop every one of the most ideologically motivated extremists, it will prove highly effective against those seeking instantaneous and sustained “glory” through such atrocities.

Every time one of these attacks take place, society hears everything about the killer, but rarely about the lives of the victims or the draconian losses of their loved ones.

Some media outlets have focused more on the victims which is positive step to bringing attention to what matters most when terror strikes our communities. Let us hope that trend continues.

Analysis of the Buffalo attack:
The attacker was an 18-year-old white male, who had he not been in tactical gear, would have looked no different than any other young man of his age. This is particularly unsettling for many people who have preconceived notions of what an extremist is supposed to look like. In 2022 America, any extremist can look like your next-door neighbor; some express their beliefs very publicly, others mask their hate-filled agenda for practical or tactical reasons.

The Buffalo livestream video was difficult to watch, and much like other horrifying live-streamed attacks, it couldn’t be more cold, calculated, or vicious. The attacker demonstrated a clear intent to execute & kill.

The Simon Wiesenthal Center has been urging Facebook and YouTube for years to put a delay on all live streaming, much the way news channels do—all to no avail. Live-streaming places a central role in virtually every mass murder attack from Germany to Christchurch, and now in Buffalo. How many more will we need before they act?

Racial hatred was clearly the motive in the video, as the shooter approached what appeared to be a white person on the ground, and the shooter calmly says “oh sorry” in a manner that most people might say to someone they accidentally bump into. The psychological disconnect, lack of empathy, and failure to even acknowledge the humanity of others can be clearly heard in the voice of the terrorist. The calculated calmness during such a heinous attack is  unconscionable, and it will remain stuck in this writer’s mind for years to come.

The Manifesto:
The manifesto appears to be tailored after & inspired by previous mass shooters. The big differences that stand out: It’s written as a “how to” manual or handbook for grooming future terrorists. 90 + pages are dedicated to weaponry, armor, and what options could be considered for future attacks.

The question-and-answer section:
One point stands out here and reinforces what I detailed about the media role in naming terrorists.

The Manifesto states:
Question:
Did you carry out the attack for fame?
Answer:
“I carried this attack out so I can influence others into defending themselves from the replacers, becoming infamous was the only way.”

This manifesto includes a drawing of floor plans of the target location and goes on to delineate the attacker’s beliefs, and a call to arms.

Buffalo is sending another message to younger Americans: Evil is real, and it is challenging each of us to respond. Silence and apathy will only guarantee more attacks with increasing casualties.

How do we make a difference?

By reaching across the racial, religious, and ethnic chasm that divides us. When we as Americans respond with solidarity with our neighbors, we will send a clear message that the terrorists— domestic and foreign will not defeat us or our core underlying pillars of our unique democracy of mutual respect, belief in the unique potential of each person, and a society that empowers and protects us all.

by Jeff Schoep, Founding Director of Beyond Barriers and SWC Counsultant