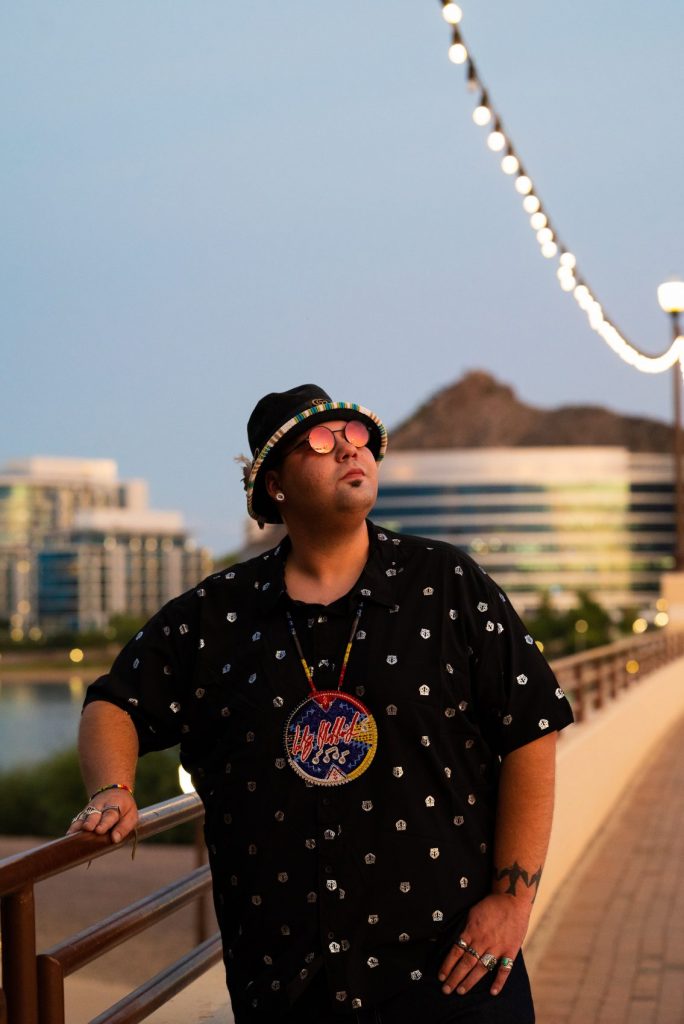 NARAS (GRAMMY’s Member) Cody Blackbird is said to be one of the top Native American Flutists touring today (Chicago Magazine).

He is the first ever Native flutist to ever be featured in Rolling Stone Magazine.

Cody, of Dakota, Cherokee and Romani Gypsy descent has released 12 full length albums between his flute music and his Band “Blackbird” that incorporates Native flute into contemporary rock and roll or what they self-classify as “Alter-Native Fusion” Cody, and his band Blackbird have shared the bill with such artists as John Trudell, Jewel, Black Eyed Peas, Redbone, Nelly Furtado and many more.